Art for Sea to Sky: Fragment 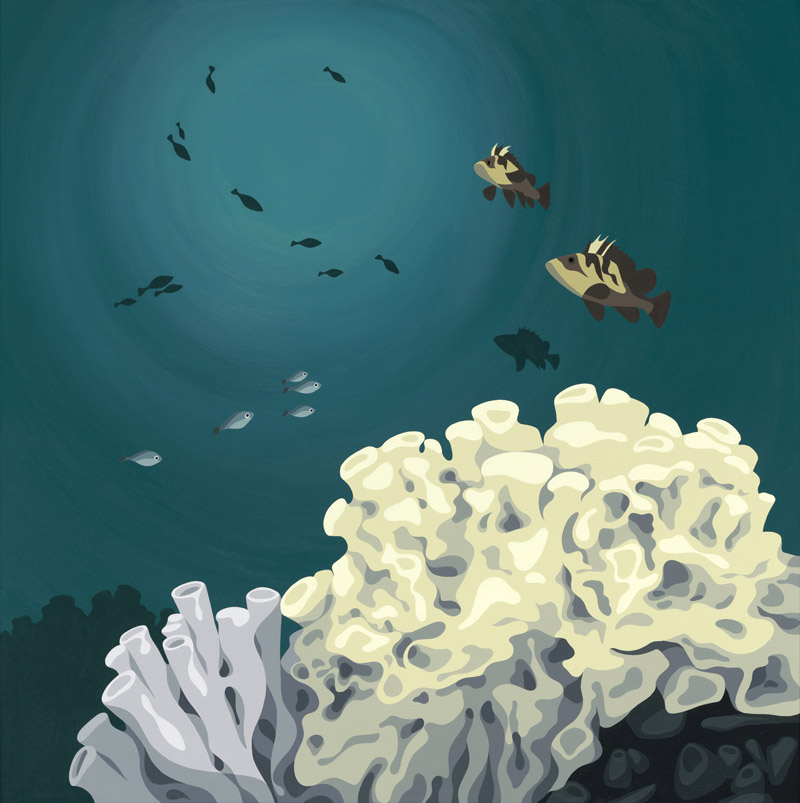 Mysterious. Ethereal. Compelling. Deep under the surface of Atl’ka7tsem/Howe Sound exists a world rarely seen by the human eye. Giant intricate structures are found in isolated colonies up to 200 meters deep, perched atop pinnacles in the deep dark waters. These otherworldly organisms are cloud sponges- ancient animals that were once thought to be extinct since the Eocene epoch 40 million years ago. First discovered near Haida Gwaii in 1987, recently 18 reefs or bioherms were found in Atl’ka7tsem/Howe Sound.

Comprised of silica (glass) these Hexactinellid sponges can form reefs/Tl’itl’p over 1,000 km square and grow as tall as an 8 story building. A single small reef can filter up to 660,000 gallons of water in 60 seconds! Considering the number and size of known reefs in southwestern British Columbia, they are currently capable of filtering the entire volume of the Salish Sea in 82 days.

The reefs are also home to a wide range of organisms including Quillback Rockfish, Shiner Perch (Sts’úḵwi7), Spot Prawns and many species of small crustacean. Damage from anchoring, subsea cables, fishing gear and bottom trawling presents a significant threat to these delicate ecosystems. It is estimated that reefs within Howe Sound are currently at 40-90% intact with reefs in the Salish Sea down to as low as 1-35% of their historic size.

As critical habitat to numerous species and powerful filter-feeders these sponges are notably one of the most important organisms in Atl’ka7tsem/Howe Sound and beyond. 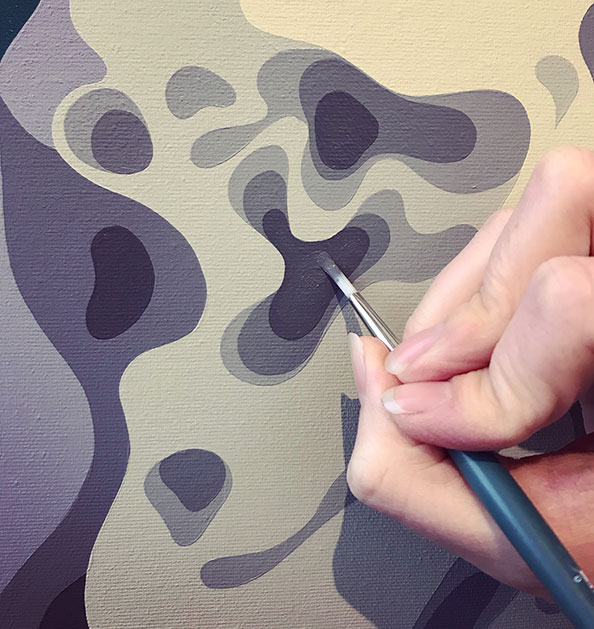 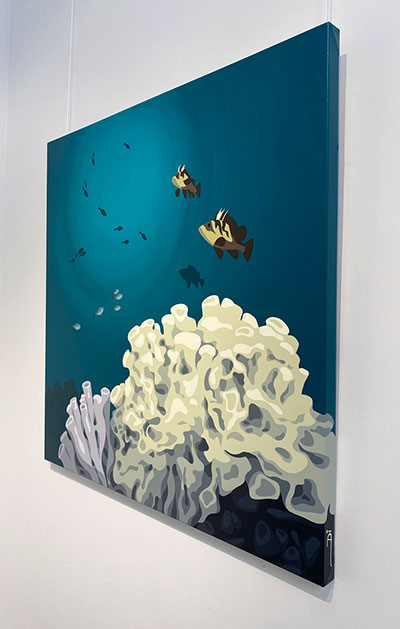