Art for Sea to Sky: Reclamation 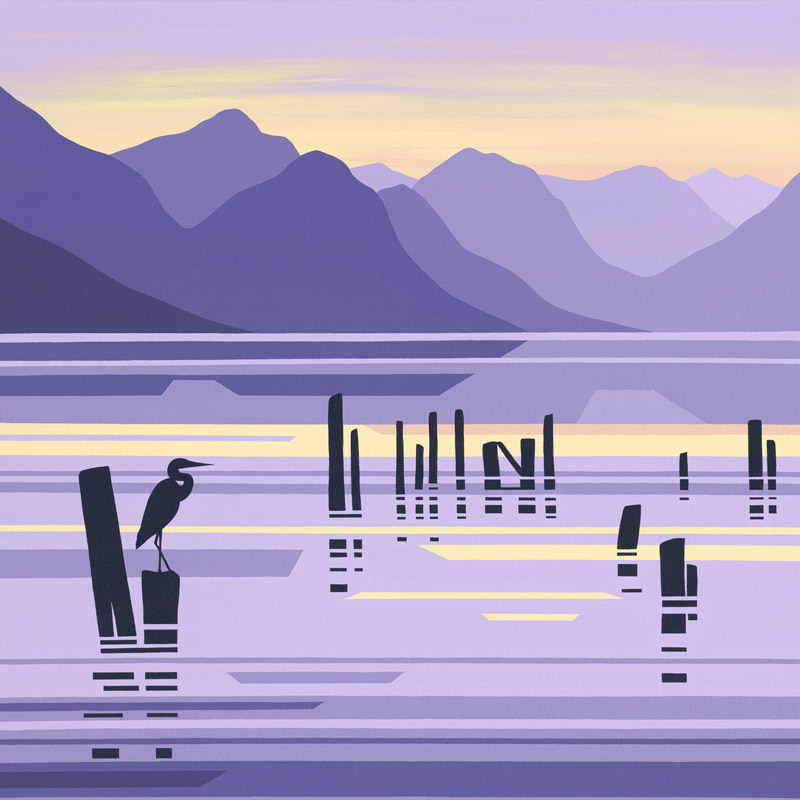 Adversity. Survival. Recovery. Much of the past 120 years of Atl’ka7tsem/Howe Sound’s story has been woven to the happenings at Britannia Beach/Shishayu7ay. At the turn of the 20th century mining had been established in the Sound and the largest was the mine at Britannia. From the ore it produced copper (Sḵw7ils), lead, cadmium, silver (Kwikwiy) and gold (Kwemkwim Tala). Employing over 60,000 people during its 70 years, and at peak production extracting 7000 tons of ore per day, Britannia was one of the largest mining operations in Canada.

But with this success came failure. Run off through the abandoned tunnels leached Acid Rock Drainage into Britannia Creek, and subsequently into Howe Sound, for close to 100 years. This combined with waste rock disposal,

concentrate spills and disposal of tailings contaminated the waterways. A dead zone formed in the waters around Britannia. It is estimated that as much as 450 kg (992 lbs) of copper was entering the waters of Howe Sound daily, making the runoff at Britannia one of the worst environmental disasters in North American history.

In 2006 a water treatment plant was installed and now treats 4.2 billion liters of water annually (removing the equivalent of 30 million copper pennies every year). In 2011 pink salmon returned to Britannia to spawn/Achcháwan for the first time in over a century. Sea life can be seen under the old dock pilings along the shore. The waters are recovering. Life is returning. Nature is reclaiming. 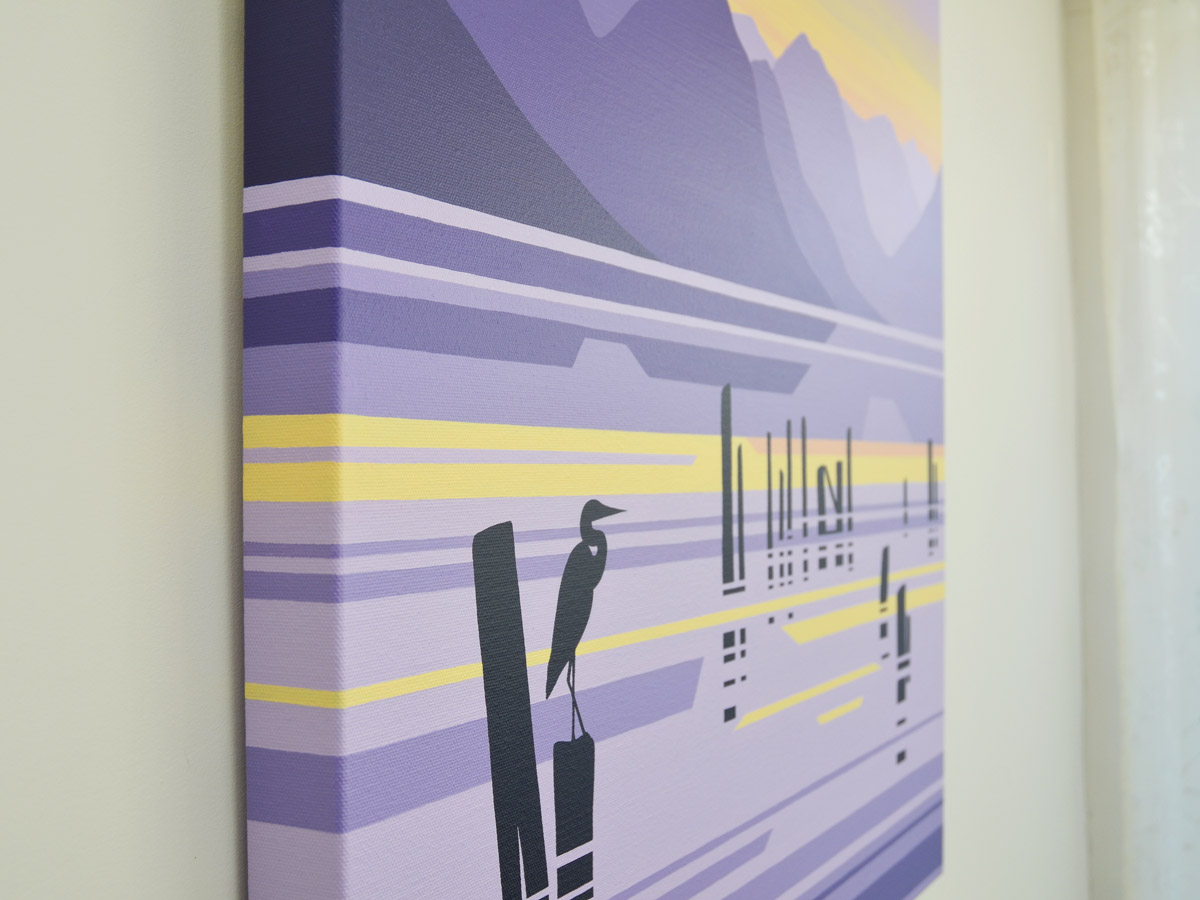 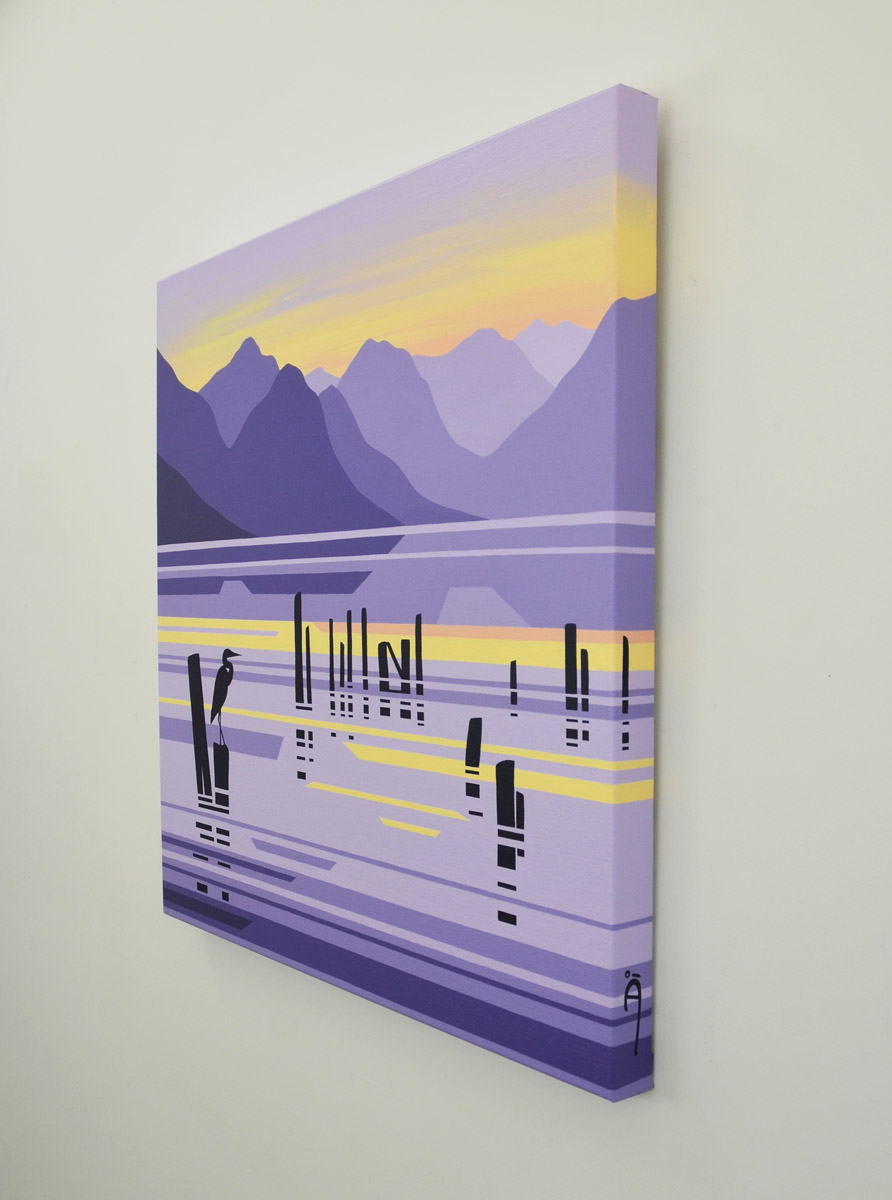 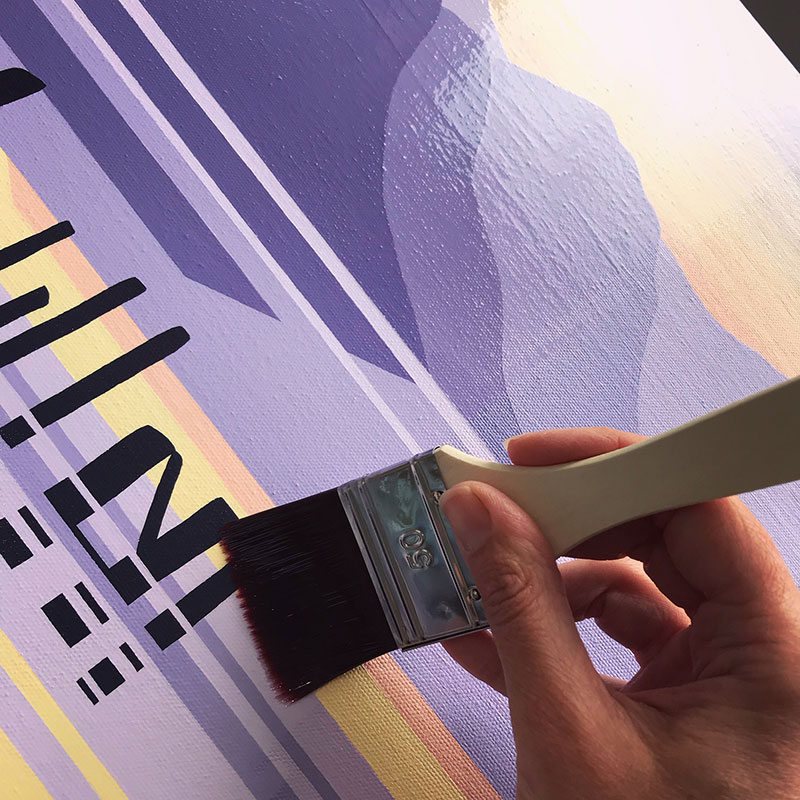