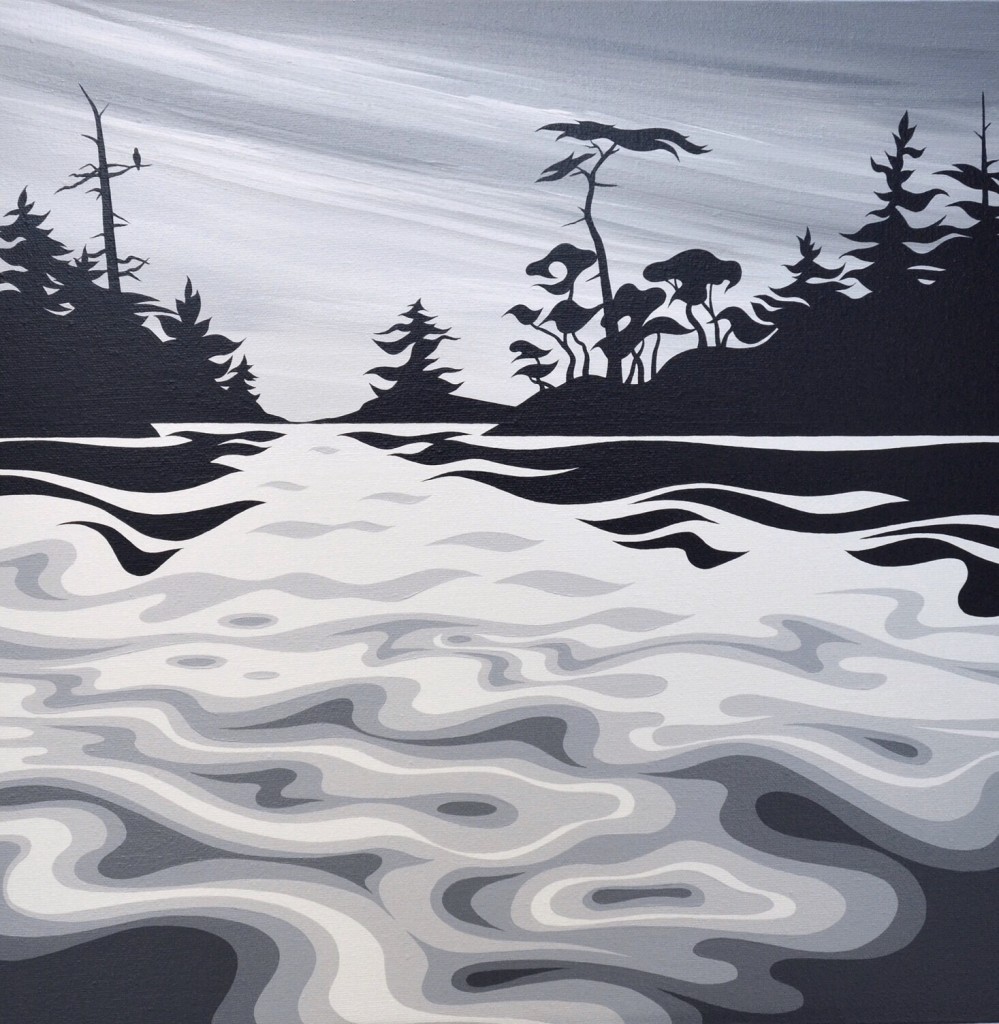 Located in beautiful Howe Sound, BC, Popham is the most westerly of the 7 main Pasley Islands. Popham has an area of approximately 90 acres and an elevation of 58 meteres. In 1860 it was named by Captian George Richards (whom also named many other locations in Howe Sound) and it is assumed that the island was named after Home Riggs Popham who was a British naval officer from this time. 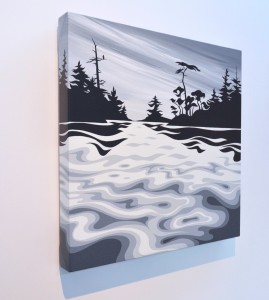 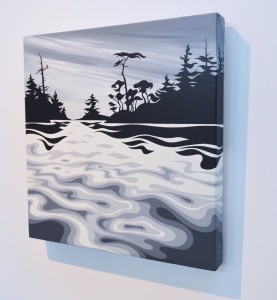 Upon arriving at Popham form the east or west one is greeted by two very distinctive landmarks: an old eagle tree and an extremely flat, weathered coastal Douglas Fir. The trees frame a small spit that connects a rocky outcrop to the main part of Popham Island. These trees are very common in the Pasleys and along with the Pacific Arbutus are some of the most iconic in the region. Bald Eagles enjoy perching and nesting on tall, dead trees
devoid of any cluttered branches. They can be found here surveying over Georgia Straight to the South, perhaps looking to make an easy meal of migrating salmon. It is often the misty, grey days in the Pacific Northwest that can bring utltimate peace and calm – and the Pasleys are the ideal setting for such a feat. 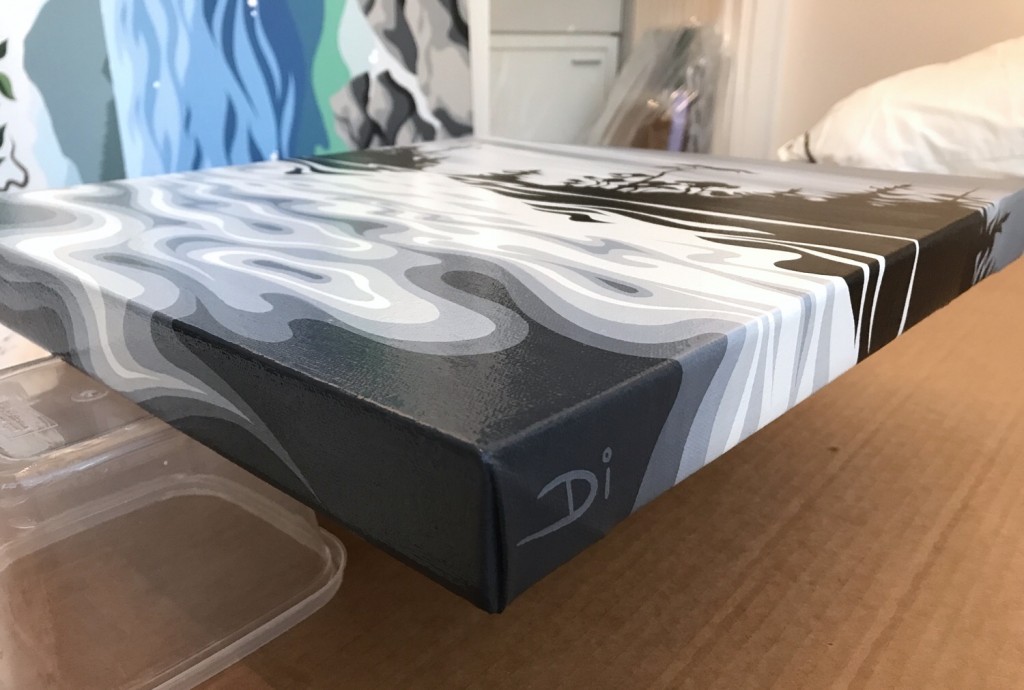