Stillness in the Sound

‘Stillness in the Sound’ 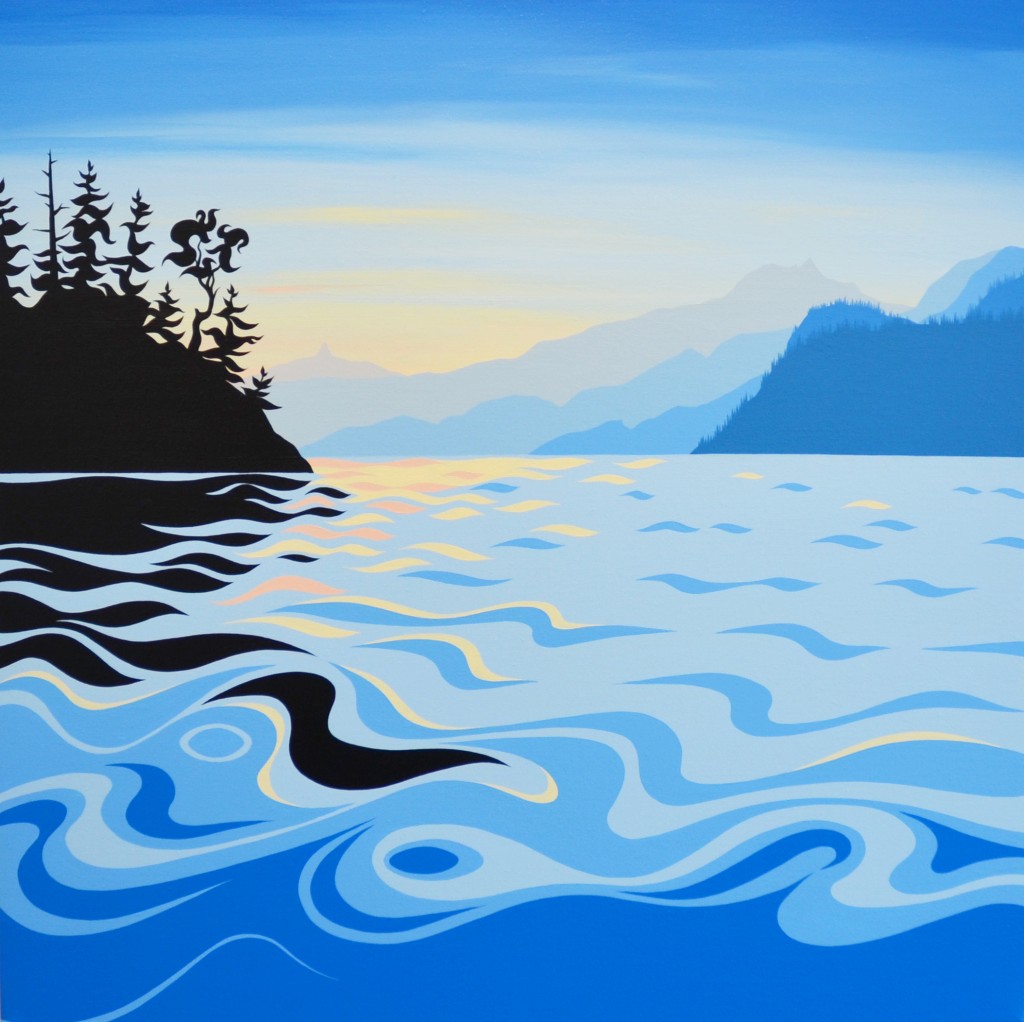 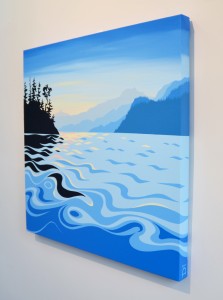 Looking north up Canada’s southernmost fjord you will see a place with a dramatic past. From the edge of Anvil Island on a clear day one can make out the rim of the Garibaldi Volcanic Belt, including Black Tusk and Mount Garibaldi, which form the northernmost segment of the Cascade Volcanic Arc. Most volcanoes of the Garibaldi chain are dormant stratovolcanoes and subglacial volcanoes. Created over the past 1.3 million years the region has seen bursts of volcanic activity separated by periods of intense glaciation. 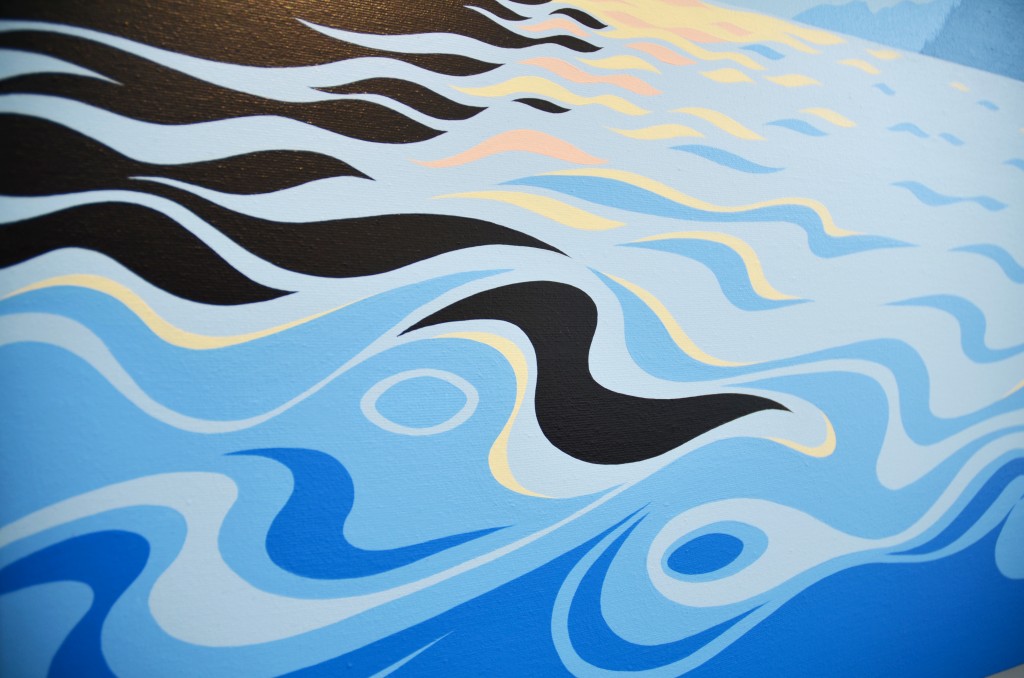 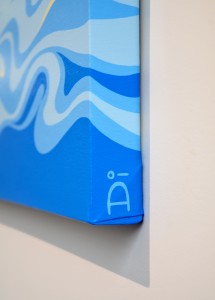 It was approximately 25,000 to 11,000 years ago that the Fraser Glaciation covered Howe Sound with ice up to 2,000 meters thick, flowing over surrounding mountain peaks and southward into the Straight of Georgia. Glaciers slowly crept their way through the valleys, shearing and grinding rock from rock, forever changing this volcanic landscape.

In the summer the evening light pours in from the west giving the Sound a peaceful glow of soothing blues touched with yellow and pink. It is a stark contrast to the rugged landscape telling the story of a turbulent past.